PROTESTING360 includes all the scripts needed to perform several of the test procedures specified by the UCA user group. https://www.ucaiug.org

The available test procedures include:

PROTESTING360 includes the latest testing procedures once they are distributed by the UCA testing committee. 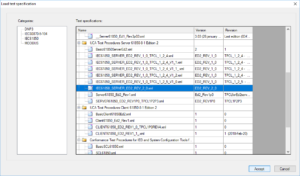 PROTESTING360 has been used for laboratory accreditation and device conformance testing according to the UCA users group procedures.

During the laboratory accreditation, PROTESTING360 executed and kept track of evidence of all the mandatory and conditional test cases described in the server IEC 61850 edition 2 testing procedures. 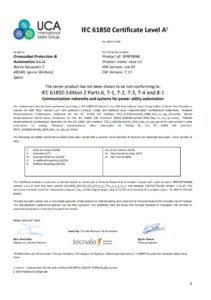 Configure the test parameters and the applicable test cases quickly and easily using the SCL file.

PROTESTING360 includes a special script called “GlobalConfiguration” that reads the SCL file of the device and preconfigures several of the parameter fields and the test cases applicable using the information provided in the SCL file. 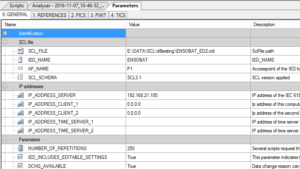 Generate the templates required by conformance testing as the PICS, MICS, PIXIT and TICS.

PROTESTING360 creates using the SCL file provided the basic template that can be used to develop the required documentation as: 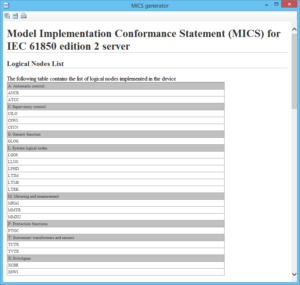 Avoid deviation in the final test with the maximum test automation

Providing a complete automation of the test cases, the pretest and test stage of the conformance testing process are always performed exactly the same way with the minimum human intervention during the process.

Maximum script automation controlling secondary injection devices to generate the stimulus need to change digital and analog values in the IED under test. 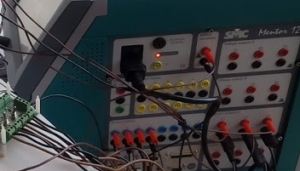 Several test cases check the communication lost and recovering when a link is broken. PROTESTING360 script engine controls the ethernet switch enabling and disabling port so no human intervention is required connecting and disconnecting ethernet cables.

Capture frame validation in the script

PROTESTING360 scripting engine access to the captured frames and it can be programmed to check any flag or field value of the packets exchange. Automated packed review can save hours of testing review in several test cases and can detect errors that are difficult to detect for a human being when the script exchanges hundreds of frames. 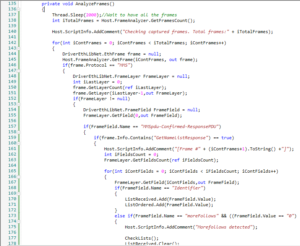 PROTESTING360 scripts include information about the execution details and the captured files for each test case in PCAP (Wireshark). All the trace files can be reviewed and we include graphical views to help visualizing the communication exchange. 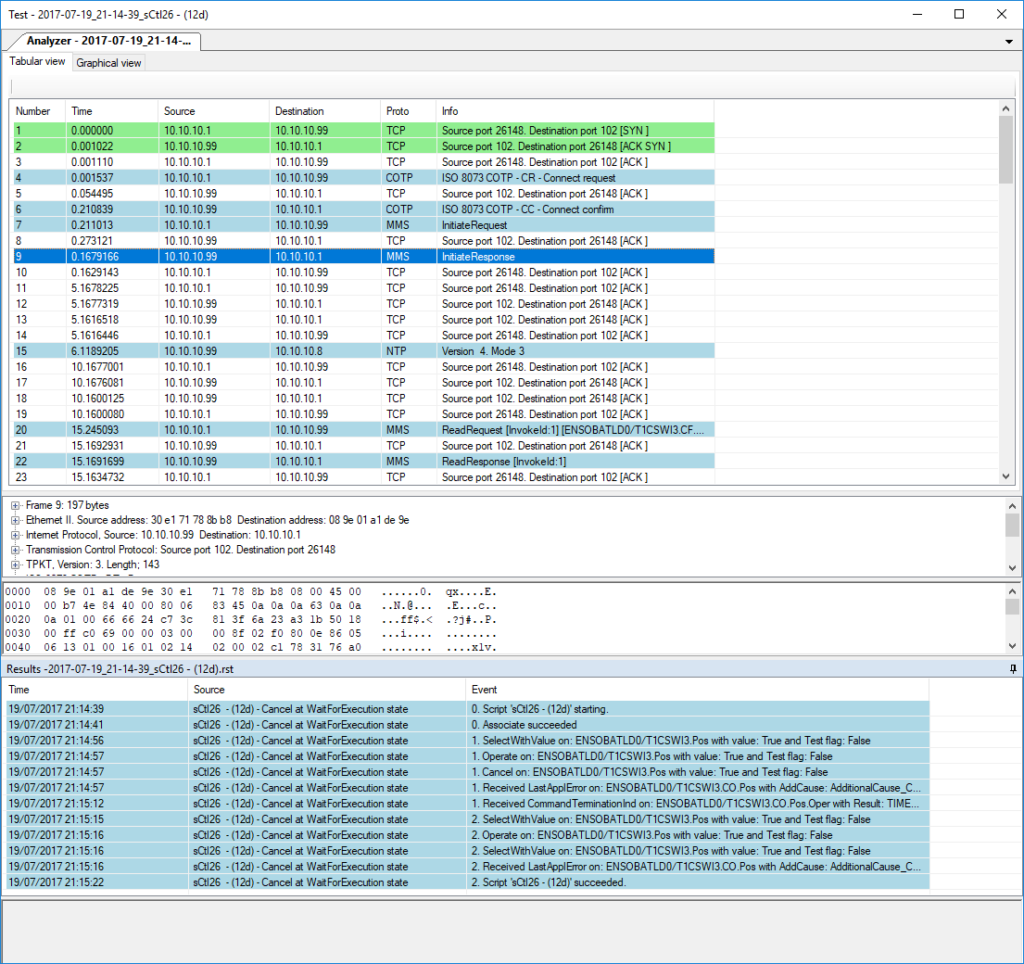 One the test session is over PROTESTING360 generates the test report and statistics to detect which test cases required higher resources or effort. 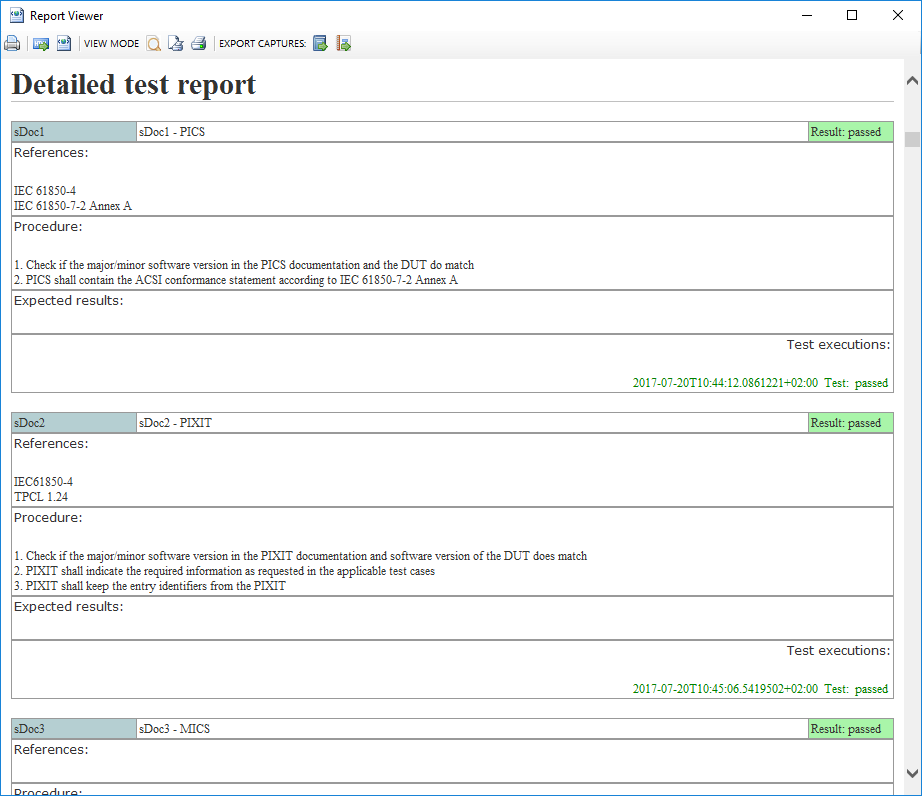 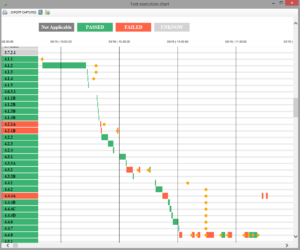